Bugbear is currently working on 'Wreckfest' for PS4, XBOX One and PC.

Since its inception in the year 2000 Bugbear Entertainment has been focused solely on driving games. Thanks to continous investments into game technology competence the company has become a technological leader in its speciality and has set new standards for driving games with Wreckfest.

Flat Out Ultimate Carnage, released 2008 for XBOX360, with Empire Interactive.

FlatOut, with sales in excess of a million units across all territories including Europe, North America and Japan, FlatOut was a resounding success. The success of FlatOut was followed by FlatOut 2 in 2006. With over a million units sold worldwide, and two "best racing game of the year" awards, both fans and critics agree, FlatOut 2 has clearly smashed to the top!

Glimmerati, an arcade racing game, developed exclusively for the N-Gage game deck and released in summer 2005, is a technical masterpiece complete with higly compelling branching storyline. The highly acclaimed title has won several "Best on N-Gage" awards and has been billed as "The perfect mobile game".

Released in the year 2001 the historic rally simulator Rally Trophy reached international critical and sales success totalling over 650 000 sold copies on the PC.

Rally Trophy stood out from the crowd thanks to its acclaimed playability, a fresh new game setting, gorgeous graphics and technical leadership especially physics-wise. The game received numerous awards including the title of the Best driving game of 2002 on PC from GameSpot.

In 2003 the company developed a high-octane monster truck game Tough Trucks for Activision, one of the largest game publishers. The game was released in the USA and received immediate acceptance from gamers thanks to its advanced game technology. 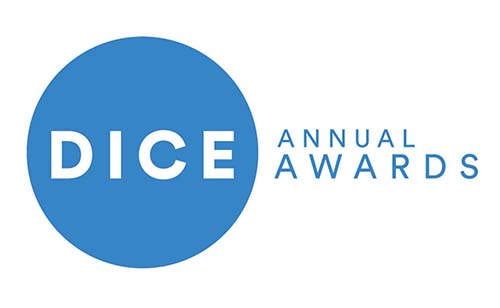